I gave 15 books 5 stars this year. As always, it’s hard to pick a top five, so I decided to try and pick each one from different genres.

Into Thin Air by Jon Krakauer 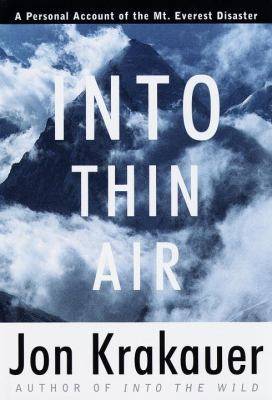 Krakauer's best known for his book Into the Wild. I'd also recently read his book about Mormonism, Under the Banner of Heaven. However I had no idea he had first-hand experience climbing Mt Everest, in which multiple people on his expedition team died.

This was a very tragic (and fairly short) book surrounding the extreme dangers of attempting to climb Everest. Climbers spend time acclimatising at camps, but even by this point they've lost a lot of weight and have other debilitating illnesses - and yet even through these struggles, they still go on to attempt the summit.

In the end the biggest danger is not knowing your own limits. It's not so hard to make it up the top of the mountain, but if you've used up all your energy, or you've spent most of the daylight hours trying to get up there, making it safely back down can become impossible.

The Priory of the Orange Tree by Samantha Shannon 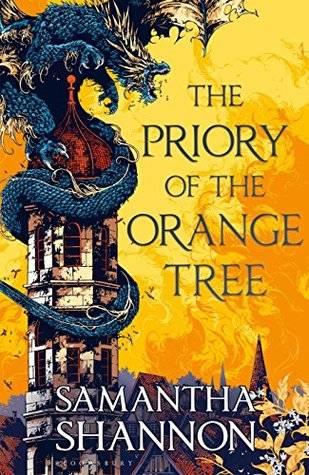 A solid fantasy book. The story follows the queen and her handmaiden (secretly a trained killer) in the west where dragons are hated, and a girl aspiring to become a dragon rider in the east, where dragons are revered.

I'm a big fan of dragons but unfortunately the dragons in this book are more in the background when compared to the people (who are all well-written). It's also nice to see that society is fairly egalitarian, where queens are fit to rule on their own, and firstborn children are the heirs to their family regardless of gender. 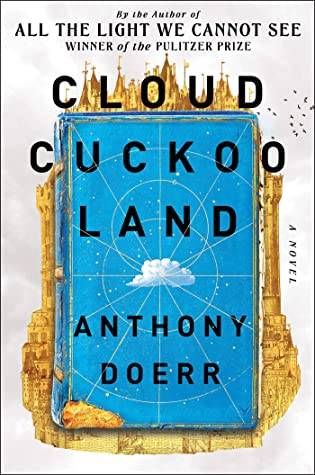 This is one of those books that starts off very confusingly, as you're thrust into the stories of five seemingly disconnected lives.

In the 15th century, a boy and a girl living on opposite sides of the walls that protect Constantinople. In modern-day America, a Korean War veteran and a teenager living in a small town. And in the distant future, a girl leaving behind a barren Earth in hopes of reaching a new planet to colonise.

As it turns out, the one thing they have in common is an ancient Greek tale called "Cloud Cuckoo Land". And the links between their lives all come together for a really satisfying finish.

The Long Way to a Small, Angry Planet by Becky Chambers 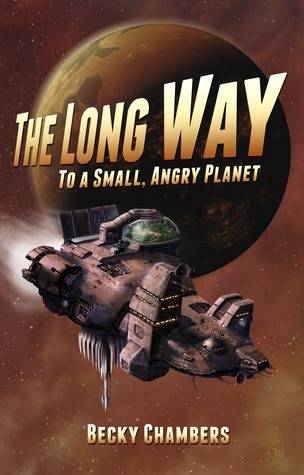 A comfy sci-fi read. I really enjoyed the care the author put into building out its cast of alien species. The aliens aren't just humans with different skins, but there's some thought put into their cultural differences and histories as well. And even within the humans, there's a varied mix of cultures too, depending on whether you were rich and managed to escape Earth to live in colonies on Mars, or if you spent your entire life living aboard a generation ship. 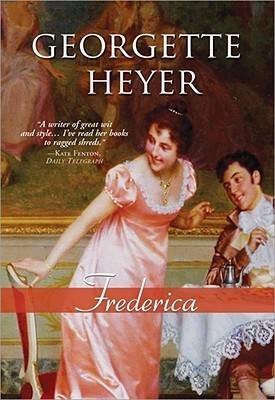 As a Jane Austen fan, I’m always looking (and failing to find) a similar style of romance novel. But I think I’ve found it in Georgette Heyer, who wrote a bunch of Regency romance novels in the 1930s through to the 1970s.

At the old age of 24, Frederica Merriville has no plans on marriage of her own, and is instead keen to see her younger sister Charis matched with a husband worthy of her beauty. She enlists the help of a distant cousin, Alverstoke, to hold a ball to debut Charis into London society.

The romance itself wasn't bad, but the relationships Alverstoke builds, especially with Frederica’s younger brothers, was the most heartwarming part of the story to me. 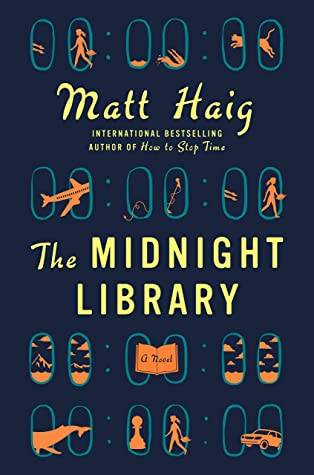 I wasn't a big fan of the The Midnight Library by Matt Haig. After attempting suicide, the main character gets the opportunity to view all the different ways her life could have turned out, and choose one to live in. A lot of her possible lives are better than the life she’s living now, but there will be a catch, like someone she loves is no longer in that life. The ending was a bit too much "wow I'm fully cured from my depression now, here I go to live happily ever after" and it didn't feel realistic.

This book was actually a 2020 Goodreads Choice winner. The moral of the story here is you can't trust the Goodreads awards results! 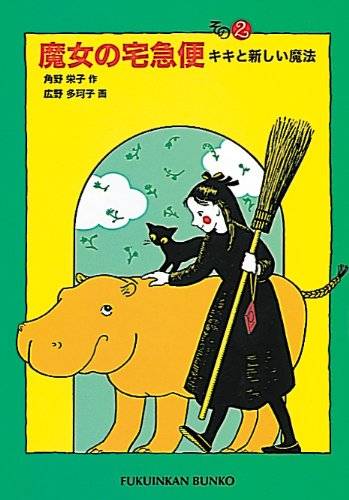 After reading the first Kiki’s Delivery Service book in 2020, I followed it up in 2021 by reading the second book in the series. It’s a children’s book, so I wouldn’t recommend anyone go out of their way to read it, but it makes for some good reading practice.

The other book I read in Japanese was Harry Potter and the Philosopher’s Stone. This is a little bit harder than Kiki, but it helps that I’ve already read the book in English so I have a good understanding of how the plot goes. 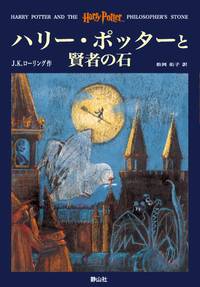 This book in particular had been a goal of mine for a long time, so it feels great to have finally read it 🎉 Of course it wouldn’t have been possible without my Kindle, since I still do need lot of help with translating words.

My original goal was to read 12 Japanese books in a year. Unfortunately I fell way short of this. Reading in Japanese is a very slow and arduous process for me, so unless I’m reading near-daily in Japanese this isn’t going to be a goal that I can achieve. I do need to find ways of motivating myself to read in Japanese, which will come down to the content of what I am reading.

The next book I may try to tackle is a sci-fi/mecha series called 86. The first couple of books have been adapted into an anime and I loved it. I really want to know what happens next, so that’s a big motivator for me read the books. I am a bit daunted by it considering it involves a lot of battle scenes and military jargon so we’ll see how I go.

How my year of reading went

In 2021 I set out to read 88 books in English, and I fell 22 books short of this goal. As I mentioned in my 2020 year in books, I do have a problem with spending a lot of time browsing the internet, Reddit or YouTube, which takes away from my reading time. I fell back into these bad habits for part of this year, which sucks!

I did buy a website blocker called Freedom, and this is really useful on my phone and my laptop. However it’s also very easy to uninstall, so it’s a matter of having the discipline to not uninstall it. I reinstalled it for the new year, and I’ve already read 2 books.

I’ve decided for 2022 that I will set a reading goal of 1 book, which is basically a non-goal. I think having read 66 books this past year is still a really solid number, and so I don’t want to set a high goal and then not achieve it. I also don't want to set too low of a goal and let myself use that as an excuse to read less. I could go for 52 books, but I do think I can do better than that (watch me jinx myself!).

If you want to see more of the books I’ve read, or follow my reading progress, you can follow me on both Goodreads and Oku.

Previous post ⇢
2021 in review: my second year of blogging

✍️
On Writing Well
📚
My 2020 in books
☑️
The Checklist Manifesto: the power of the simple checklist